Close Menu
+
Coronavirus (COVID-19) Update: Our firm is open and serving the needs of existing and new clients. Click here for more information. 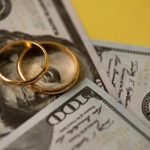 A recent survey conducted by a debt settlement company surveyed around 2,000 Americans asking them questions concerning debt and marriage. These Americans reported that debt was a good reason to either delay marriage or pursue a divorce. These individuals have also stated that inheriting a partner’s debt is a good reason to put off… Read More » 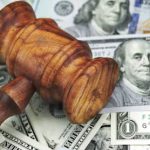 A study conducted by our Canadian friends to the north queried various individuals on their financial situation before and after divorce. The survey found that 74% of respondents said their finances were better or the same as they were prior to the divorce. This is unexpected. Divorce is one of the most disruptive life… Read More » 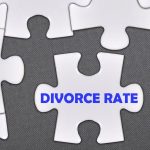 A new research study indicates that states that raised the minimum wage reduced divorce rates among the working poor. Before you throw out the confetti, you should know that in these same states, poorer couples tended to wait longer to get married, even when marriage was on the horizon. None of this should be… Read More » 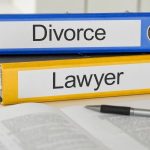 A recent study seems to indicate that husbands are less likely to stick it out with infirmed wives than wives in a similar position. In other words, divorce rates go up when a wife is presented with a difficult medical diagnosis. According to the study, a wife is 6 times more likely to be… Read More » 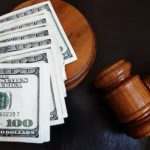 A recent study indicates that women who have just given birth to a child still face considerable economic constraint even as their husbands do not. The drop in income cut across all tax brackets, so high-income executive women were also facing income drop offs after childbirth. The COVID pandemic influenced the problem as some… Read More » 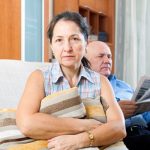 The pandemic caused Americans to suffer unprecedented income losses even as costs related to food and housing soared. An individual collecting an $800/month disability check can expect to be priced out of a one-bedroom apartment in every major city across the United States. This has resulted in an uptick in homelessness among those 50… Read More » 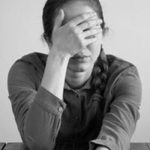 Can you be found frowning in one of your old photos? If so, this could mean that your marriage is 5 times more likely to end in divorce than others who ostensibly smile in every photo that’s ever been taken. For this study, researchers gaged the “smile intensity” of photos provided from the college’s… Read More » 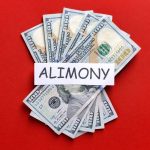 Do Men Don’t Ask For Alimony In Divorces? They Should

Alimony is a completely separate consideration from child support. Alimony or spousal support payments are paid by one spouse to another to help them maintain their standard of living for a set period of time after a divorce. While men have traditionally been the breadwinners in relationships, the tide has turned. Now, women can… Read More » 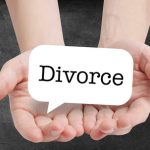 Traditionally, such studies have been interpreted in the form of religious or cultural values. Essentially, those who are strictly religious will tend toward not having premarital sex prior to marriage, while those who don’t take religion quite as seriously would tend toward both premarital sex and divorce. However, a recent study wants to link… Read More » 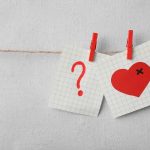 We don’t necessarily understand why risk factors are risk factors. Yet we see divorce rates go higher under certain pressures. One of those pressures is having a daughter. Your risk of divorce is higher if you have a daughter than it is otherwise. Why? We don’t really know. All we know is that having… Read More »